Index To quickly locate information about the vehicle, use the index in the back of the manual. It is an alphabetical list of what is in the manual and the page number where it can be found.

Vehicle Symbol Chart Here are some additional symbols that may be found on the vehicle and what they mean. For more information on the symbol, refer to the index. Brake System Warning Light ” Section 1 Head Restraints Head Restraints The front seats have adjustable head restraints in the outboard seating positions. 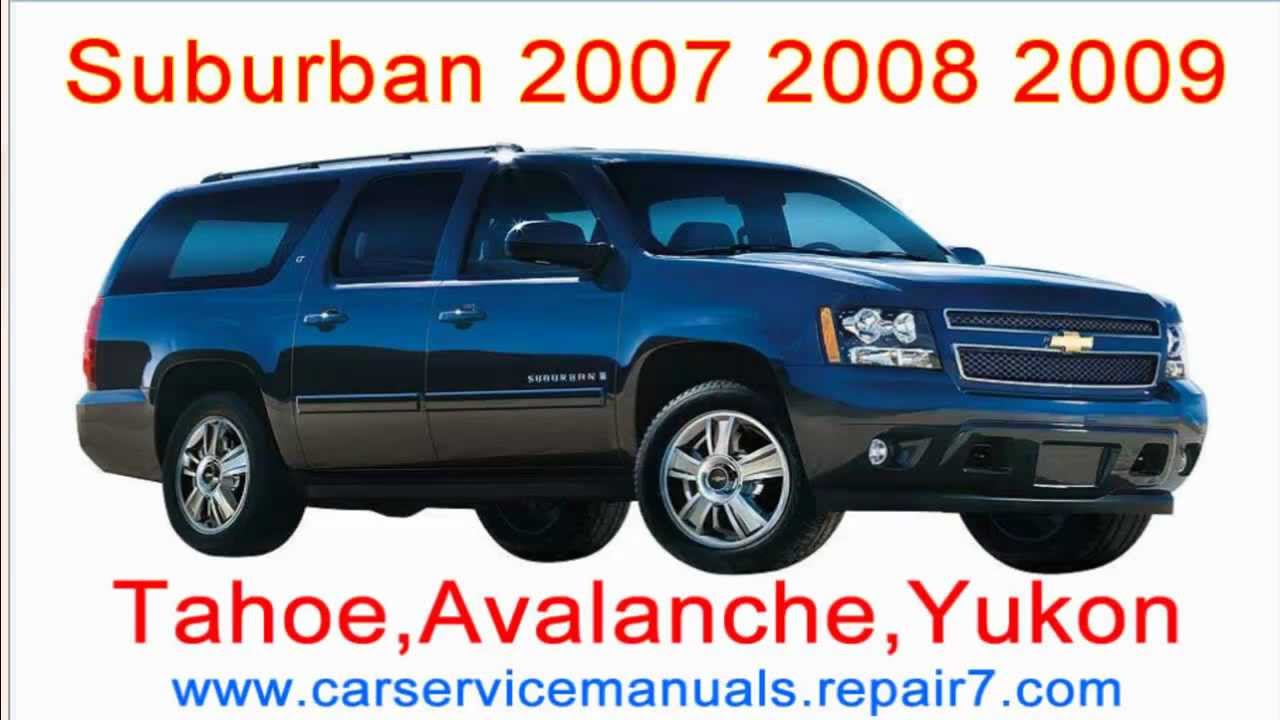 Push down on the head restraint after the button is released to make sure that it is locked in place. The head restraints are not designed to be removed. The sudden movement could startle and confuse you, or make you push a pedal when you do not want to. Move the seat forward or rearward by sliding the control forward or rearward. Manual Lumbar On vehicles with this feature the control is located on the outboard side of the seat.

Increase or decrease lumbar support by turning the knob forward or rearward. Power Lumbar On seats with power lumbar, the controls used to operate this feature are located on the outboard side of the seats. Release the control when the lower seatback reaches the desired level of lumbar support. Heated and Cooled Seats If the front seats have the heated and cooled seat feature, the buttons used to control this feature are located on the front doors near the door handle. To cool the entire seat, press the button with the cooled seat symbol.

To save seating positions in memory: Sitting in a reclined position when your vehicle is in motion can be dangerous. Even if you buckle up, your safety belts cannot do their job when you are reclined like this. The shoulder belt cannot do its job. In a crash, you could go into it, receiving neck or other injuries. Manual Reclining Seatbacks On seats with manual reclining seatbacks, the lever used to operate them is located on the outboard side of the seat s.

Move the seatback to the desired position, then release the lever to lock the seatback in place. Power Reclining Seatbacks If the seats have power reclining seatbacks, the control used to recline them is located on the outboard side of the seat behind the power seat control.

To heat the seat cushion, press the button with the heated seat symbol. Make sure that there is nothing under, in front of, or on the seat. Folding a rear seat with the safety belts still fastened may cause damage to the seat or the safety belts. The seat will tumble forward. Returning the Seat s to the Sitting Position To return the seat to the sitting position, do the following: Using the third row seating position while the second row is folded, or folded and tumbled, could cause injury in a sudden stop or crash.

Be sure to return the seat to the passenger seating position. Push and pull on the seat to make sure it is locked into place. Automatically folding and tumbling the seat when someone is sitting in the seat, could cause injury to the person sitting there. Reclining Seatbacks To recline the seatback, do the following: Lift the lever located on the outboard side of the seat.

Push and pull on the seatback to make sure ttahoe is locked. Returning the Seat s to the Sitting 3. To return the seat to the sitting position, do the following: Press the automatic ownere release button located on the panel behind the rear doors.

Push and pull on the seat to make sure it is locked.

That could cause injury to the person sitting there. Always push and pull on the seatbacks to be sure they are locked. Safety Belts Safety Belts: They Are for Everyone This section of the manual describes how to use safety belts properly.

It also describes some things not to do with safety belts. Do not let anyone ride where a safety belt cannot be worn properly. Why Safety Belts Work When you ride in or on anything, you go as fast as it goes. Put someone on it. Take the simplest vehicle. Suppose it is just a seat on wheels.

Get it up to speed. Then stop ownerss vehicle. The rider does not stop. In a real vehicle, it could be the windshield With safety belts, you slow down as the vehicle does. Tzhoe get more time to stop. You stop over more distance, and your strongest bones take the forces. That is why safety belts make such good sense.

You could be — chsvrolet you are wearing a safety belt or not. But your chance of being conscious during and after an accident, so you can unbuckle and get out, is much greater if you are belted. Be aware that there are special things to know about safety belts and children.

And there are different rules for smaller children and infants. If a child will be riding in the vehicle, see Older Children on page or Infants and Young Children on page What is wrong with this?

In a crash, the belt would go up over 200 abdomen. The belt forces would be there, not on the pelvic bones. The belt is over an armrest. You can be seriously injured if your belt goes over an armrest like this. Chevrrolet belt would be much too high. In a crash, you can slide under the belt. The belt force would then be applied on the abdomen, not on the pelvic bones, and that could cause serious or fatal injuries.